The Question: Is the sale of the Greek family silver a long-term solution? is to be answered: No!
But what else to do? The answer is found around the corner: A wage raise in Germany. 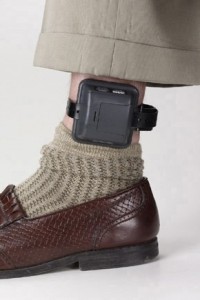 When community garden activists of the 1970s and early 1980s clandestinely planted tomatoes, cucumber and sunflowers in abandoned backyards and on run-down lots, they probably never imagined that a time would come when city administrations would embrace urban gardening as an important “cultural, ecological and social resource”.1  Many of today’s community gardens in North America and Europe started out as squats or informal “guerilla style” gardens and were influenced by, if not a substantial part of urban social and environmental movements of the 1960s and 1970s.2  END_OF_DOCUMENT_TOKEN_TO_BE_REPLACED

An extraordinary season of struggle, beyond Uniriot, which has been several things: the will to compose different political cultures, the desire of conflict and the innovation inside and against the university reformed by Bologna Process. The attempt of building up a new experimentation outside of any reassuring identity, but creating a new network able to change and being changed by the richness of discussions and the unquestionable reality of the struggle that cross us. END_OF_DOCUMENT_TOKEN_TO_BE_REPLACED 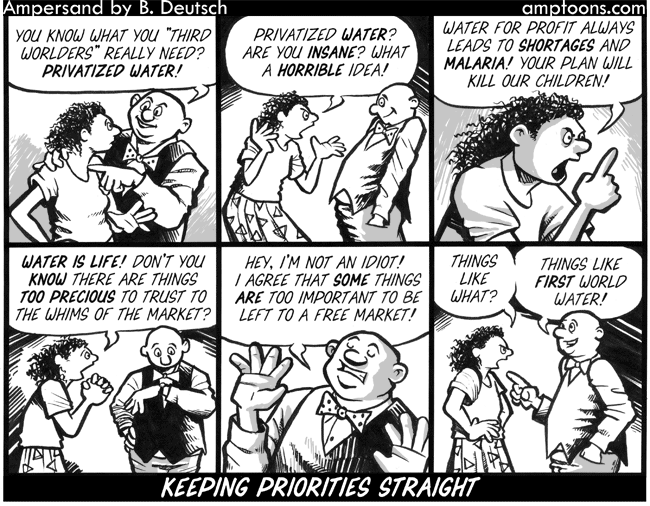 What You Need to Know, but Don’t, About Privatizing Infrastructure
States and cities are being told that they can fix their budgets and have money left over by leasing their infrastructure for 50, 75 or even 99 years. It sounds great, even miraculous. But we all need to slow down and do our homework, because the rule “If it sounds too good to be true, it is” still applies, and there are good reasons why state and local governments should not want any part of these deals. Read more

At the International Commons Conference November 2010 in Berlin, there was also a workshop on Commoning through the Crisis: creating commons power and resisting enclosures and cooptation: “Power, therefore, is an important analytical tool in understanding social change”. See also in German: Silke Helfrich: Mit Big Society haben Commons nix gemein

The Conference “Common Goods of Humankind: The Referendum Against Water Privatisation in Italy” will take place in Rome on the 28th an 29th of April. Read more

The net needs alternatives to corporate social networks like Facebook because social networking and digital communications technologies are now critical to people fighting to make freedom in their societies or simply trying to preserve their privacy. But corporate services and other parts of the Net are intensively surveilled by profit-seekers and government agencies. Because smartphones, mobile tablets, and other common forms of consumer electronics are being built as “platforms” to control their users and monitor their activity. Freedom Box exists to counter these unfree “platform” technologies that threaten political freedom. Freedom Box exists to provide people with privacy-respecting technology alternatives in normal times – like Facebook alternative diaspora, and to offer ways to collaborate safely and securely with others in building social networks of protest, demonstration, and mobilization for political change in the not-so-normal times. Read more

“The fishermen, when they lose their fish, they think” – A., Somali in Germany.

Since November 2010, ten Somali citizens are on trial for Piracy in Hamburg, Germany. Reclaim the Seas ist the blog about the trial and the backgrounds on why fishermen are forced to change their profession.

The Commoner, “web journal for other values”, presents the first of a two volume Special Issue. Both volumes will have a focus on commoning and property. The essay in this first volume – divided in chapters, which can be read separately – is based on an inter-disciplinary PhD thesis titled “Property, Commoning and the Politics of Free Software” completed February 2010, by J. Martin Pedersen at Lancaster University.

Communia, a thematic network, aims at becoming a European point of reference for theoretical analysis and strategic policy discussion of existing and emerging issues concerning the public domain in the digital environment. Read a subjective report about the Communia conference “University and Cyberspace. Reshaping Knowledge Institutions for the Networked Age”.

Annotation, better late than never: About 120 participants, amongst them representatives of research institutes, private companies, civil society as well as politicians accepted the invitation by the Bonn International Center for Conversion (BICC) and the Fatal Transactions campaign to talk about the challenges of Private Companies and Emerging Economies in Zones of Conflict on the occasion of an international conference which takes place from 21 to 22 November 2008 in Bonn. The two-day event, entitled: “Digging for Peace: Private Companies and Emerging Economies in Zones of Conflict” at the Deutsche Welle is supported by Stiftung Internationale Begegnung of the Sparkasse Bonn, the European Union and Oxfam Novib. Read more