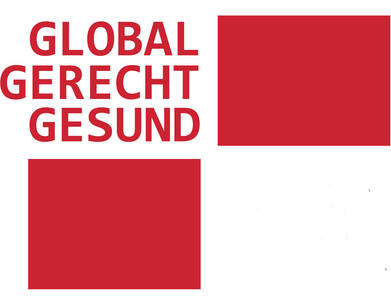 is the topic of Socialist Register’s, “the intellectual lodestone for the international Left since 1964”, 2010 volume. More than a dozen articles, see the table of content for more.