It’s that time again! Greece needs more loans and the governments in Europe are arguing about whether it’s really necessary and who should foot the bill. There is widespread opinion in Germany that Greece itself is to blame for the problems it now finds itself in. It first of all cheated its way into the Eurozone, then the government spent too much and the governed worked too little, many believe. Latently nationalistic patters of interpretation of this kind have been nourished by German politicians and the media, who have no end of proposals for how to «solve» the crisis. For example, the Greeks should save more, work more and sell their public property – and if all of these measures do not help, then Greece will just have to leave the Eurozone or declare itself bankrupt. The stupid thing is, neither are the causes of the crisis that have been named actually correct, nor will the proposed ways out of the crisis achieve their goal.
Read more and get the full text pdf-file 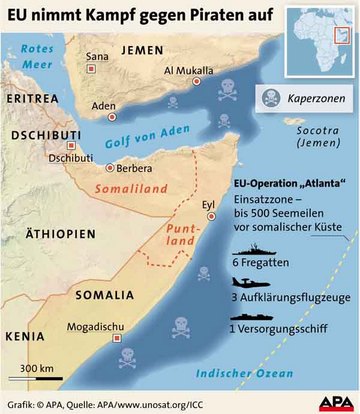 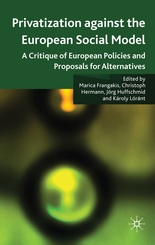