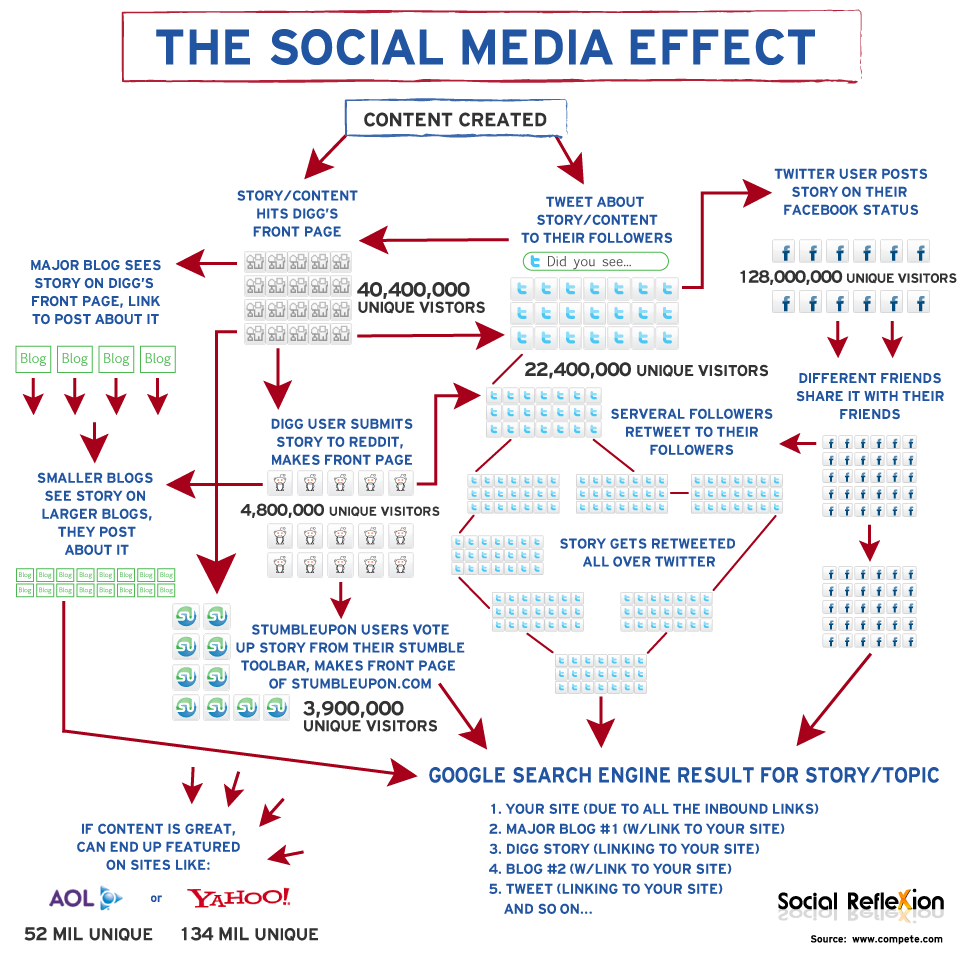 The European Services Strategy Unit is committed to social justice through the provision of good quality public services by democratically accountable public bodies implementing best practice management, employment, equal opportunity and sustainable development policies. It is an independent, non-profit organisation, which continues the work of the Centre for Public Services, founded in 1973. It provides publications, a PPP-Database, a book about alternatives (“Dexter Whitfield: Global Auction of Public Assets: Public sector alternatives to the infrastructure market & Public Private Partnerships”), and more. 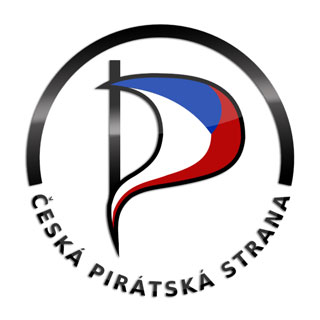